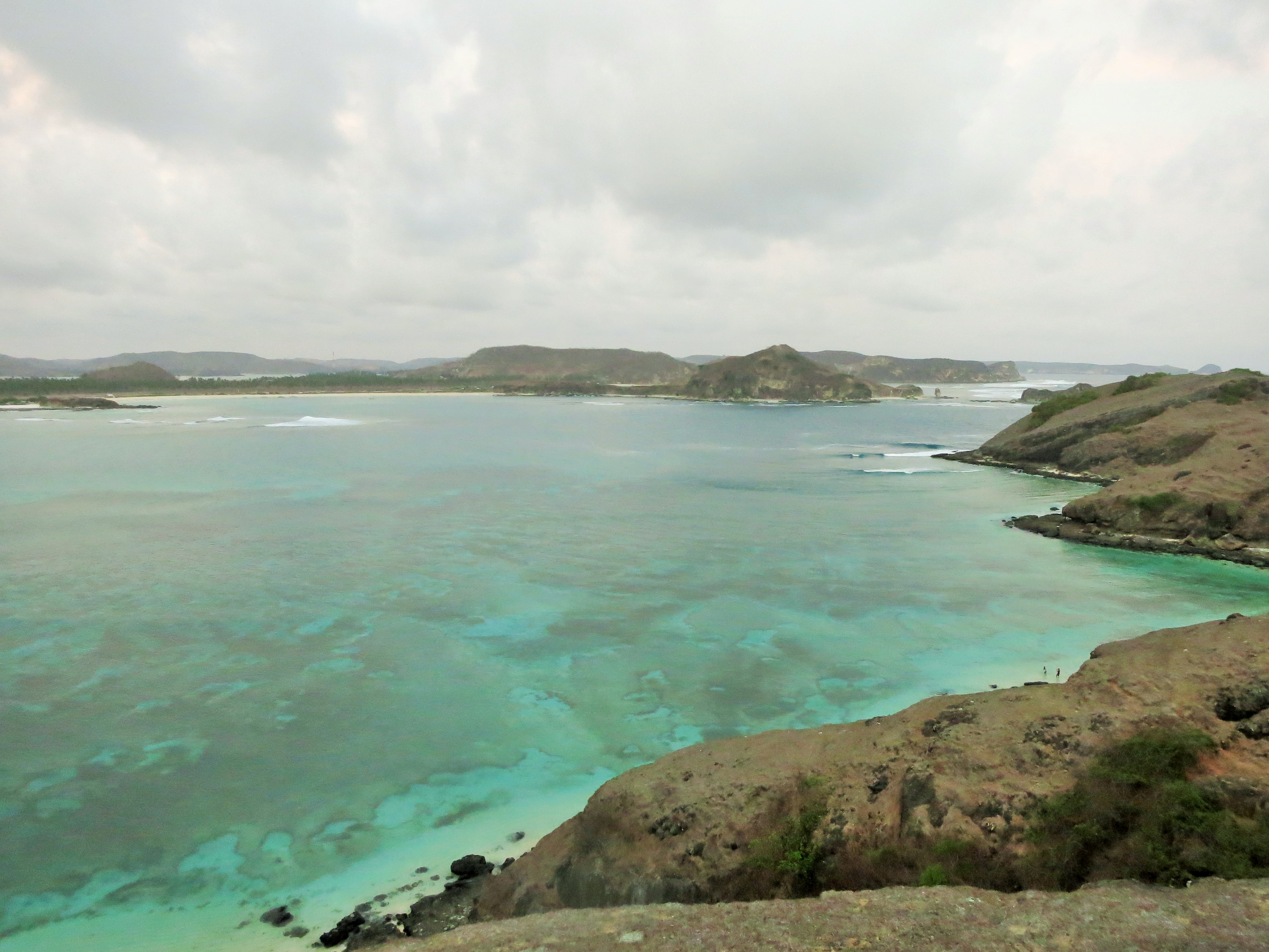 Rising ocean temperatures are causing significant changes with devastating impact on the ecosystem. Worldwide, the warmer and more acidic ocean conditions in the tropics have caused mass bleaching of anemones and corals[1]. A new study published in the Proceedings of the Royal Society B supports findings from another recent study in the journal, Nature, that the bleaching of anemones has a severe impact on anemonefish, like clownfish and dire consequences for marine life in general.[2] 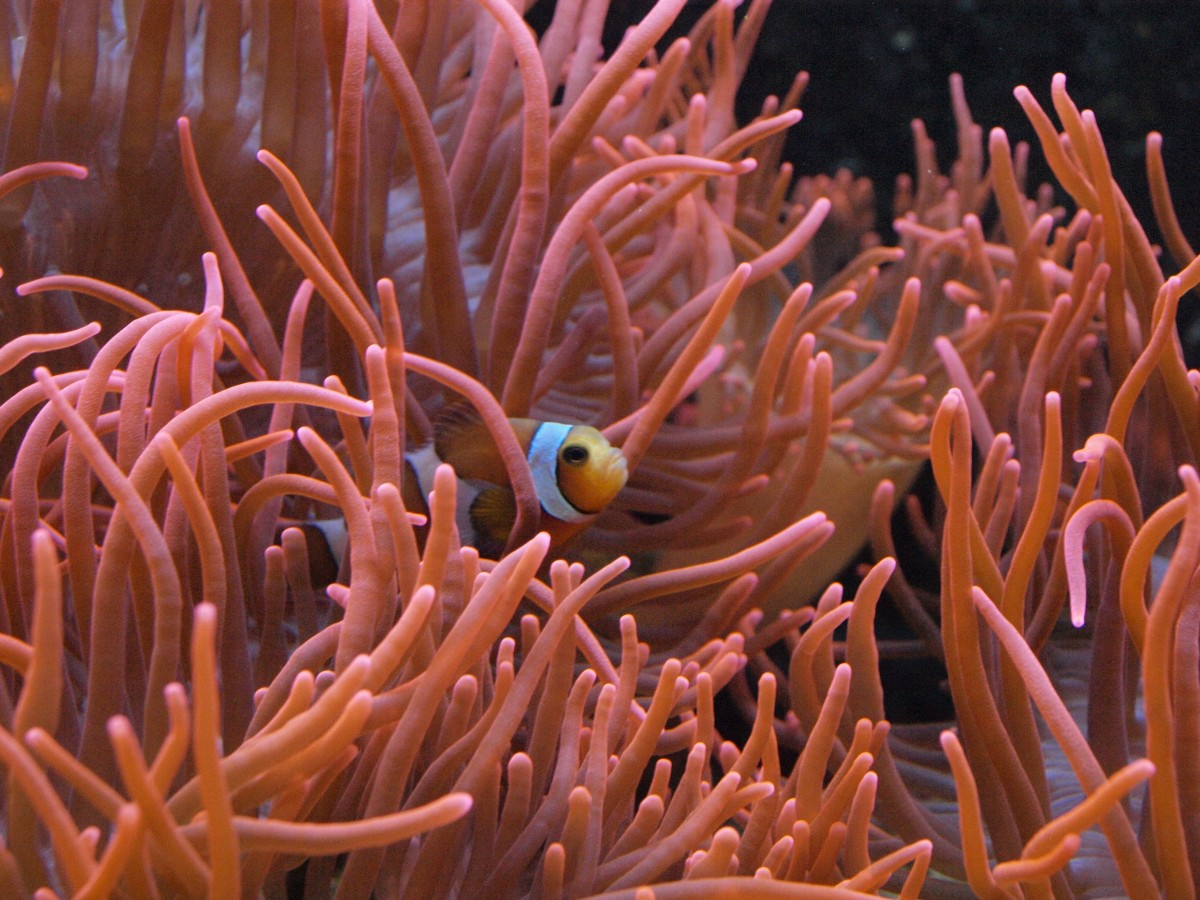 Clownfish in anemone. Used under Creative Commons from : https://pxhere.com/en/photo/559857

According to Beldade, Agathe, O’Donnell, & Mills (2017), there are “…[a]t least 50 species of fishes and facultative symbionts of sea anemones worldwide…as many as 12% (56/464) of coastal fish species depend directly, either for food or shelter, on organisms capable of bleaching. While the strength of such dependency varies greatly, if these species suffer even a fraction of the impact found for anemonefish, then a short-lived bleaching event could decrease the reproductive output of at least 12% of species, especially those highly dependent on corals or anemones.”

The two studies contribute to a growing library of research on the effects of global warming on marine life and highlights the importance of understanding how individual differences in stress responses influence a species’ chances of survival.

Why does Wilderness Markets care about anemones and anemonefish? Because our work requires us to look not only at enterprises and fishery management, but at the entire ecosystem to properly account for business risks. Learn more about us. 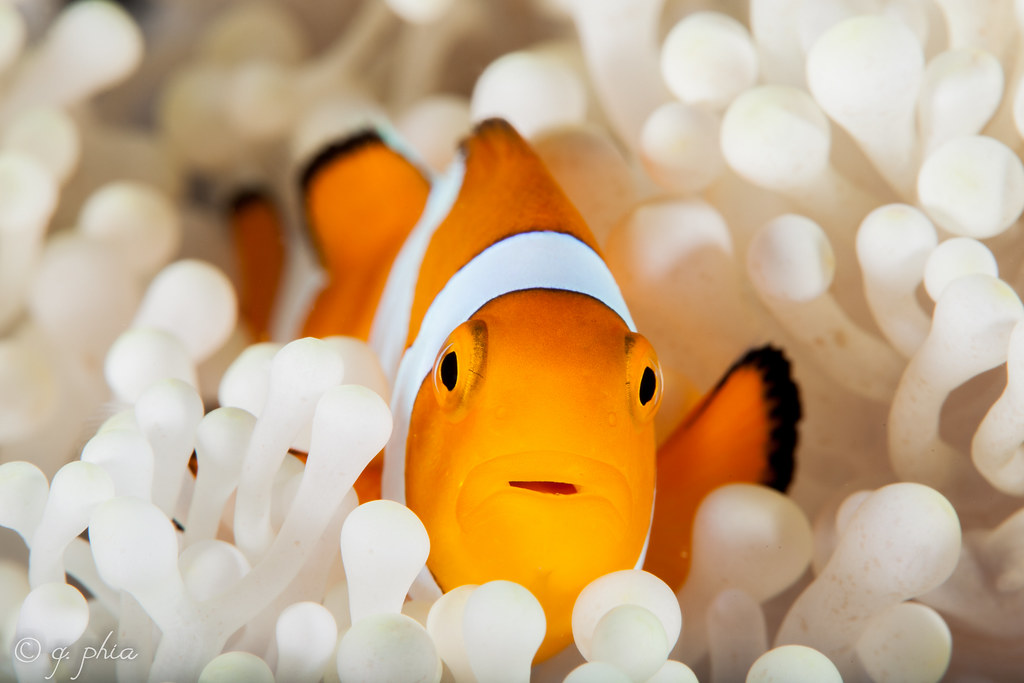 Sustainable Fisheries – the role of the fishermen