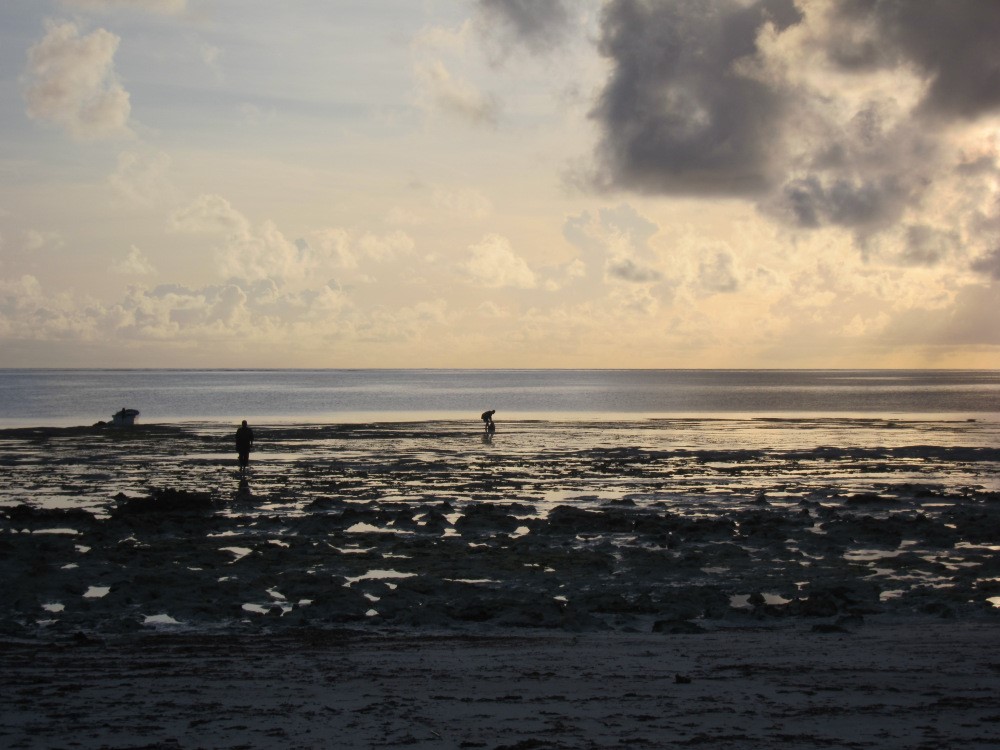 A study done by the Marine Heatwaves International Working Group showed that there has been a 54% increase globally in the number of “marine heat wave days” per year since 1925.[1] Published in the Nature Communications journal and cited in News Deeply recently[2], the study cited the warm zone off the Western Australian coast in 2011 and the Gulf of Maine episode in 2012 as incidences of this trend. Average ocean temperatures have been increasing but these marine heat waves are also increasing in frequency and duration. The combination of the two are linked to factors that damage ecosystems and economies. 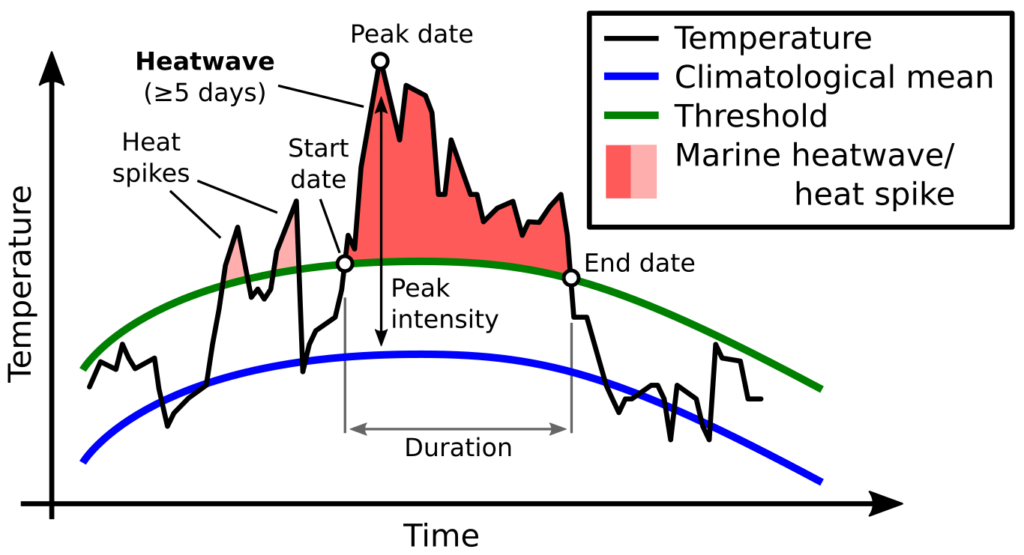 There are significant ecological and economic effects arising from these marine heat waves. They include:

According to Eric Oliver, the study’s lead author, “…in the early 20th century, there was an average of two marine heat waves per year globally, but now there are three or four. While they used to last 10 days on average, they now last for an average of 13 or 14 days.”[5]

The study suggests that marine heat waves will continue to increase with the ongoing global warming.

Why does Wilderness Markets care about anemones and anemonefish? Because our work requires us to look not only at enterprises and fishery management, but at the entire ecosystem to properly account for business risks. Learn more about us.

Is this what success looks like?
Scroll to top