As we and others have said, the story of US West Coast Groundfish is one of best fish stories you probably haven’t heard. The fishery was declared an economic disaster in 2000, but in 2014 thirteen species were MSC certified in 2014, eight groundfish in the California Groundfish Collective fishery are green-rated by Seafood Watch plus more from the fishery that are green- or yellow-rated. In an effort to increase overall value in the fishery, we’re working with Changing Tastes to help determine who could be purchasing this fish and the key characteristics of demand.

Changing Tastes recently initiated a survey to assess demand, but they had to identify key market channels in order to focus assessment efforts. The following information is based on their work, which they completed using a combination of methods, including:

Total sales of whitefish (a broad category that would include the species landed in the fishery) are estimated at US $542.9 million in the three West Coast states based on US government data, with $442.7 million of that spent in California. Total dollar value of whitefish was second to shrimp, unsurprisingly. 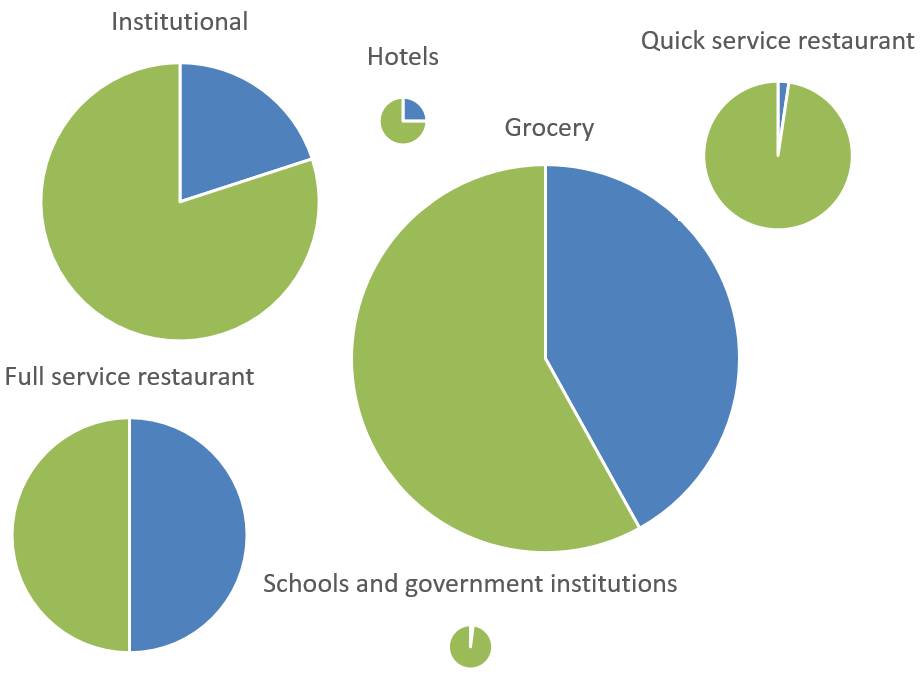 These channel categories are generalizations—different companies and brands within each category may use different mixes of fresh and frozen—but the generalizations are useful for determining which channels to concentrate on for survey completion.

Interestingly, an unpublished May 2016 study by Globescan noted that California consumers are 20% more likely than the average national consumer to buy fish from fresh counters in grocery stores. 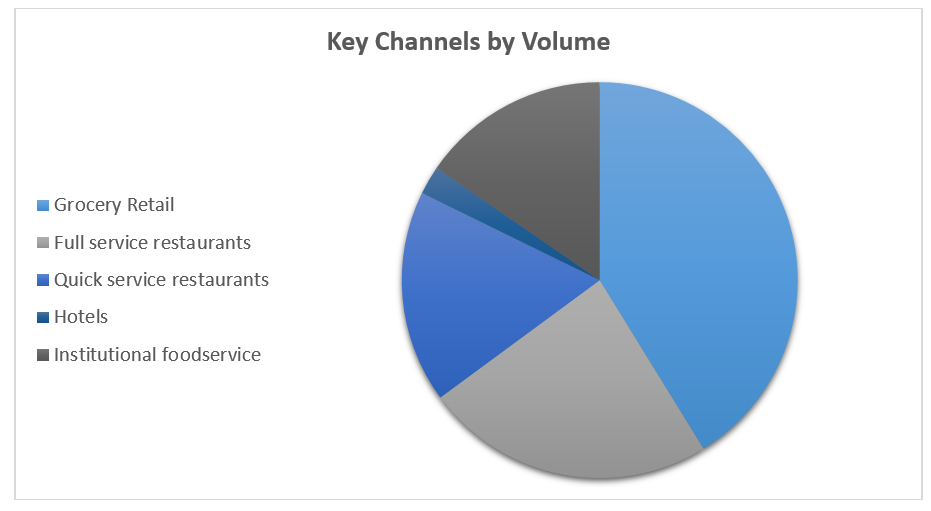 Changing Tastes then screened the channels using their professional opinion on parameters based on the desired outcome of improved values, including their ability of a market channel to:

Based on values, volumes and their professional opinion, Changing Tastes is prioritizing receiving feedback from the following channels, and the specialty distributors who supply them:

The survey started landing in inboxes last week. By mid-October, we should have more to report about the initial findings. Until then, if you have questions, comments or suggestions, we’d love to hear from you.

Markets for Groundfish in California, Part 4 of 4

Does certification lead to better prices for harvesters?

What lessons can be learned from the Icelandic cod value chain? What does stock health tell us about potential investments?
Scroll to top